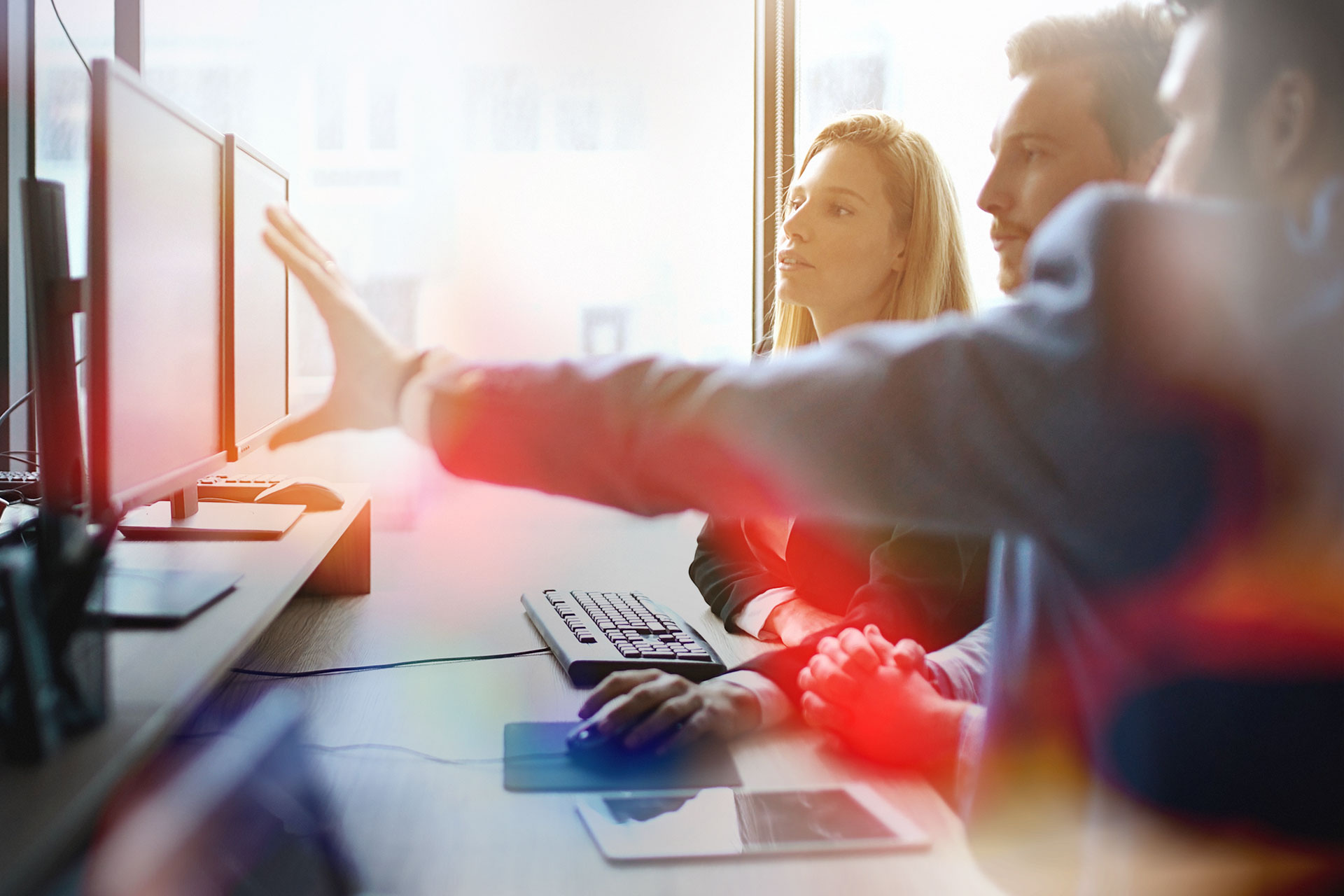 Spring has sprung, warmer temperatures and lighter evenings are here – and so is your latest edition of Tech News. Make the most of these late sunsets by enjoying a brew and giving this week’s edition a read. Topics include rural broadband being plagued by delays, AI scanning discovering hidden heart disease, undersea cables getting people connected, and another week, another cyber attack.

A lot of us will take being connected for granted – with many of us enjoying hyper-fast fibre broadband and excellent 4 and even 5G coverage. But for those in rural areas, connectivity can be a constant headache.

The government has been accused of dragging its feet over a rural-broadband funding scheme that expires on Wednesday but still has many open applications awaiting approval. Changes to rural-broadband vouchers mean some areas will be ineligible for a new version of the scheme in April. More than a million homes could be affected, industry sources say.

The vouchers, worth thousands of pounds per home, cover the cost of running cables to remote towns and villages. But as of Friday, hundreds of towns and other rural communities had applications still awaiting government approval to allow network operators to issue them.

Openreach, the largest network operator and a major recipient of broadband vouchers, said: "We are very disappointed that the recent criteria changes mean hundreds of communities won't now be eligible.

"We would urge the government to look again at the criteria, which will leave so many rural communities on the wrong side of the digital divide."

Technology continues to save lives, with huge strides taken in health tech. Much like our telestroke network has greatly improved stroke outcomes, the NHS is using artificial intelligence to treat patients at risk of a heart attack, years before they strike.

CaRi-Heart can spot minor problems undetected by routine scans, Oxford University researchers say, identifying inflammation and scarring in the lining of blood vessels that supply the heart. The tool is being rolled out at 15 hospitals around the country, and the NHS hopes up to 350,000 patients could benefit every year.

About three out of every four patients who have a generic computer-assisted tomography (Cat) scan after chest pains are given the all clear. But one in five of these goes on to have a heart attack within a decade. And when the researchers used CaRi-Heart to analyse these scan results, one in three of those considered "low-risk" were re-categorised as "high risk".

The technology is already being offered at 15 sites, including hospitals in Oxford, Leicester and London, to patients aged 40-70 who have had chest pains

Facebook is planning two undersea cables to connect Singapore, Indonesia and North America in a bid to boost internet connection capacity between the regions.

The cables, named Echo and Bifrost, will be the first to directly connect North America to some of the main parts of Indonesia.

In collaboration with Google and other telecommunication companies, the project aims to increase connectivity for the central and eastern provinces of the world's fourth most populous country.

"Named Echo and Bifrost, those will be the first two cables to go through a new diverse route crossing the Java Sea and they will increase overall subsea capacity in the trans-pacific by about 70%," Facebook vice president of network investments Kevin Salvadori told Reuters.

Mr Salvadori declined to specify the size of the investment, but said it was "a very material investment for us in southeast Asia".

We’re not sure a single week has gone by without us reporting on yet another cyber attack, highlighting once again, the importance of robust security measures.

A cyber attack has disrupted Channel Nine's live broadcasts from Sydney, the TV company has confirmed, at the same time as an attack led to Parliament House's email system being taken offline.

As a result of the attack, the channel's Sunday morning news programme, Weekend Today, was not aired, nor was its 5pm news show, although future programming is expected to transmit as normal.

Although the nature of the attack has not yet been confirmed, Channel Nine said it was investigating whether it was a matter of "criminal sabotage or the work of a foreign nation".

At the same time, the country's assistant minister for defence Andrew Hastie told News.com.au that the government was forced to cut access to IT and emails at Parliament House to protect against a cyber attack related to an external provider.

"This is a timely reminder that Australians cannot be complacent about their cyber security," Mr Hastie said.

It’s the 12th of April, and while this will probably be overshadowed by the huge news that hundreds of businesses can reopen today, we still have a rundown of the latest tech news for you! This...

IT Support: Don't Underestimate the Value of the Human Touch