Take note of the Samsung Note 9 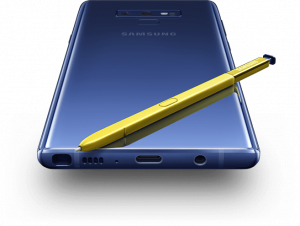 With an enormous 6.4-inch screen and an S Pen full of wizardry, committed Android users might just be tempted by Samsung’s latest offering. It’s big on memory as well as performance, with a 128GB/6GB RAM version and a 512GB/8GB option.

If you’re even more greedy to expand the storage of your Samsung Note 9, with a 512GB microSD card, you could be carrying around a smartphone with a whopping 1TB of storage. It’s water resistant, has speedy wireless charging, and unlike Apple, has clung on to the traditional headphone jack to keep the wired amongst the wireless generation happy. Whilst it’s not a phone to cling to with one hand (unless you’ve got quite large hands), it’s definitely pretty to look at.

When school’s out, how easy is it for an 11-year-old to hack the US’ mid-terms?

Hacking has always had a PR problem. Hacktivists can present us with information hiding in plain sight. But we can also recognise the value of channelling hacking skills for the greater good. That’s what’s currently going on stateside through a competition organised by R00tz Asylum, a not-for-profit organisation that attempts to promote good hacking rather than the more sinister kind. The goal?

To prove that a fool-proof electronic voting system isn’t child-proof with 11-year olds (with a little computing prowess) able to compromise the security of websites that tell voters where to go and also websites that report November mid-term results. Yes, that would be illegal, so the groups of children were given 13 sites that mimicked the legitimate websites. Could the democratic rights of US citizens be compromised because of poor cybersecurity measures and dwindling budgets in individual states?

Another reason you should abandon the traditional fax machine 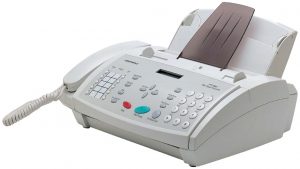 At a presentation at the Def Con hacker conference, researchers have shown how to create booby-trapped images which exploit protocols that determine the format of fax messages and could seriously compromise the security of fax lines. Fax lines have no security at all, and in the email age, you might wonder which businesses are still utilising a seemingly archaic way of sending communications.

With government organisations, banks and smaller businesses still using fax, one of the reasons being blamed is the legal weight placed on faxes within our courts. A fax is considered visual evidence whereas an email isn’t. The NHS is one of the biggest users of fax in the UK, with 9,000 fax machines still in use. With fax machines often having printing potential, they’re connected to printers and copiers which are linked to an organisation’s network. Could a fax machine in your business be a weak link in your security setup?

Why go Premium when you can settle for free?

Spotify will be testing a new feature that allows its non-Premium free users to skip adverts, both audio and video, as many times as they like. For those of us who have ever experienced free Spotify (and its plentiful adverts), it would appear to be a good thing. Instead, Spotify will hope that users only skip through the adverts they’re not actually interested in, and instead will provide them with insight into how to better market to them.

Would you make the switch from Premium to free if you could skip adverts? Spotify is looking to launch this globally in the near future. Maybe you'll save some of your hard-earned pennies.

Microsoft steps up to stamp out anti-Semitism

One user, Patrick Little with hopes of running for US president, wrote on the platform that he wanted to remove Jewish people from America. The website, Gab, is hosted on Microsoft’s Azure cloud service. The founder of Gab, Andrew Torba stated that the comment ‘unquestionably’ broke the site’s rules.

The Gab is a social network famous for being a platform for free speech, but with content bordering on the far-right spectrum, and racist and anti-Semitic posts not being uncommon, when does one person’s free speech infringe on the freedom not to be victimised? 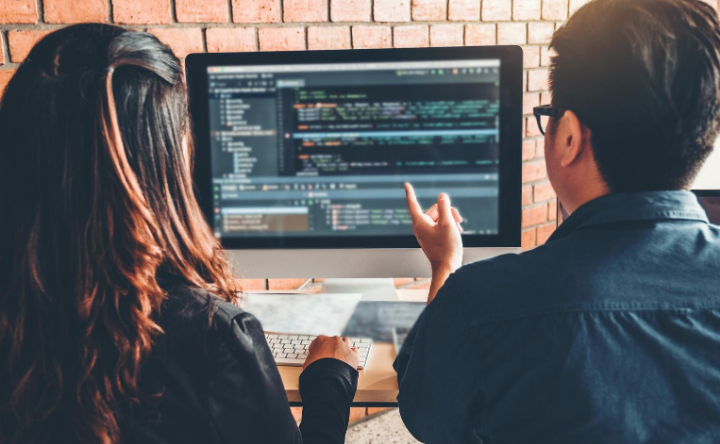 What do you look for when choosing a technology partner?. Ease of procurement, and trust in outcomes are two huge factors, and when a rigorous government process confirms that you tick both of...