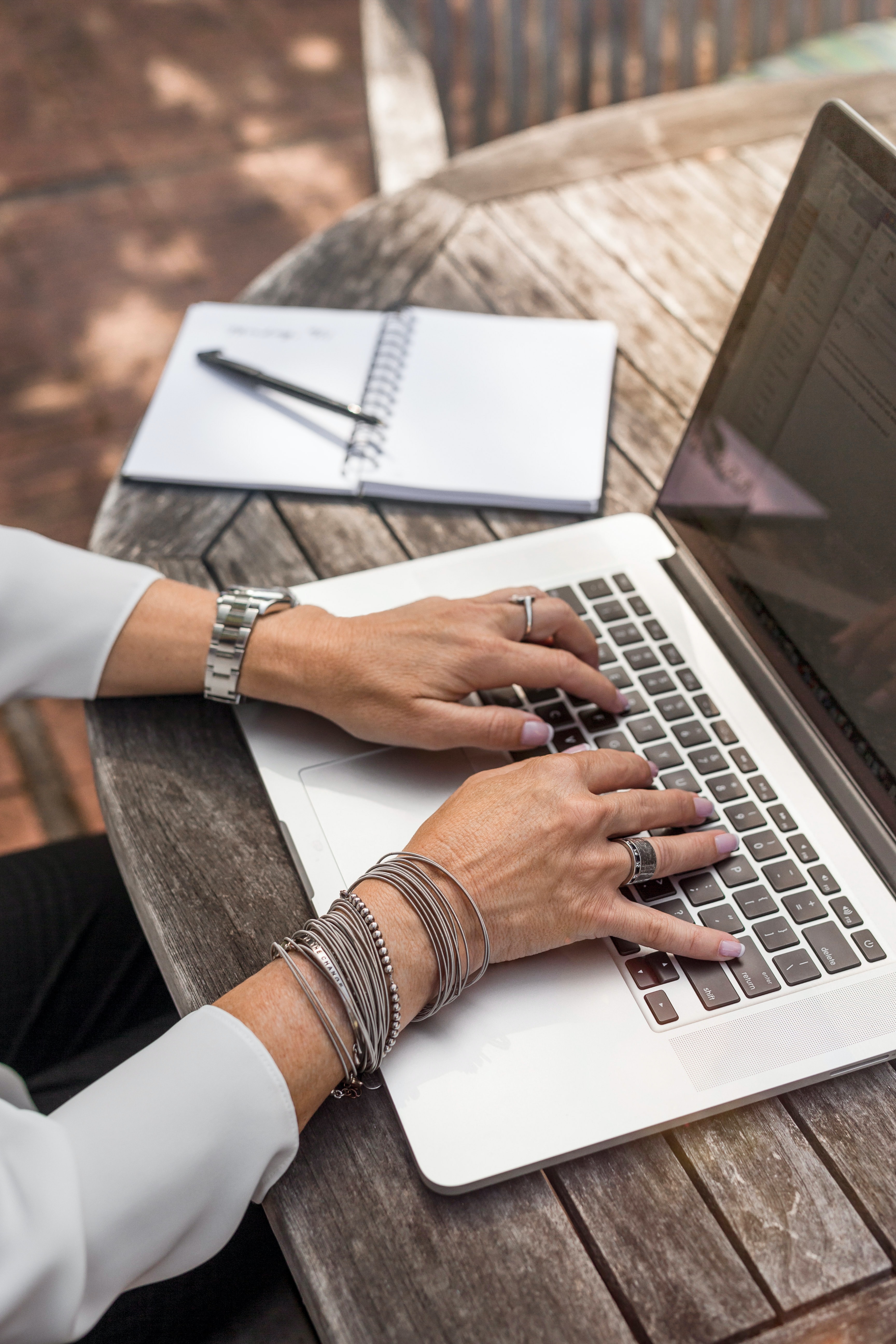 Back online yet? The day after huge outages for Facebook, Instagram and WhatsApp the question remains – what caused it? This week we’re also covering weather forecasts, NHS data use, Openreach fibre price cuts and a Visa Apple Pay hack. It’s been a busy week! Read on to learn more:

In a nutshell, Facebook's systems stopped talking to the wider internet.

It was as if "someone had pulled the cables from their data centres all at once and disconnected them from the internet", explained web infrastructure firm Cloudflare.

It said "configuration changes on the backbone routers that co-ordinate network traffic between our data centres caused issues that interrupted this communication". This had a "cascading effect... bringing our services to a halt".

When you want to visit Facebook (or Instagram or WhatsApp), your computer has to connect with their network, using the Border Gateway Protocol (BGP) - a kind of postal service for the internet.

In order to direct people to the websites they want to visit, BGP looks at all of the available paths that data could travel and picks the best route.

On Monday Facebook suddenly stopped providing the information the system needed to function.

Whether the issue was due to a software bug or simple human error, we do not yet know.

However, the conspiracy theories are already circulating - deliberate foul play from a Facebook insider being just one of many.

A combination of design flaws in Apple Pay and Visa could allow hackers to perform contactless payments without the iPhone user needing to unlock their device, researchers have warned.

The experts from the University of Birmingham and University of Surrey found that they were also able to bypass the limit on contactless payment, allowing transactions of any amount.

In an example video using simple radio equipment, the team was able to take a £1,000 payment from a locked iPhone using the Express Travel feature - something that they warn hackers could manage to do with stolen iPhones, or even devices in a bag.

The potential heist is only possible due to a combination of flaws in both Apple Pay and Visa's systems, and only affects phones that have a Visa card set to make payments in the Express Travel feature.

Companies such as Sky that use Openreach's fibre broadly welcomed the deal.

But competitors say it will reduce investment in alternative FTTP schemes and harm competition.

The Equinox offer, which begins today, means that ISPs such as TalkTalk or Sky will get a discount in return for making FTTP broadband their default choice for customers where available.

Ofcom had consulted on the offer but concluded it did not raise competition concerns at this stage.

Ofcom told the BBC: "Our decision means people will benefit from investment in faster networks. All companies should be allowed to innovate, including Openreach.

Weather forecasts are notoriously bad at predicting the chances of impending rain – as anyone who has been drenched after leaving the house without an umbrella can testify.

Now, scientists at Google DeepMind have developed an artificial intelligence-based forecasting system which they claim can more accurately predict the likelihood of rain within the next two hours than existing systems.

Today’s weather forecasts are largely driven by powerful numerical weather prediction (NWP) systems, which use equations that describe the movement of fluids in the atmosphere to predict the likelihood of rain and other types of weather.

“Precipitation nowcasting” is an attempt to fill the blind spots in current systems. Dr Peter Dueben, coordinator of machine learning and AI activities at the European Centre for Medium-Range Weather Forecasts, who was not involved in the research, said: “In nowcasting, what we try to do is to take observations from now, and try to make predictions of how the weather is going to look in a couple of minutes to a couple of hours. Machine learning can help you to build a tool that is extremely fast.”

A legal case has been launched on behalf of more than a million people whose confidential medical records were obtained by Google.

In 2015, Google's AI firm DeepMind was given the personal records of 1.6 million patients at the Royal Free London NHS Foundation Trust.

The law firm handling the case said it was launched to address public concerns about the use of private health data by tech firms.

In 2015, when it became public that vast amounts of data had been tapped into by DeepMind, there was outrage - although the firm insisted that the patient records were being used to help create a life-saving app.

The Streams app was an alert, diagnosis and detection system that could spot when patients were at risk of developing acute kidney injury. It is in the process of being decommissioned, following DeepMind being subsumed into Google Health.

There were several inquiries into the legality of the data use, and in 2017 the Information Commission said the hospital had not done enough to protect the privacy of patients when it shared data with Google. 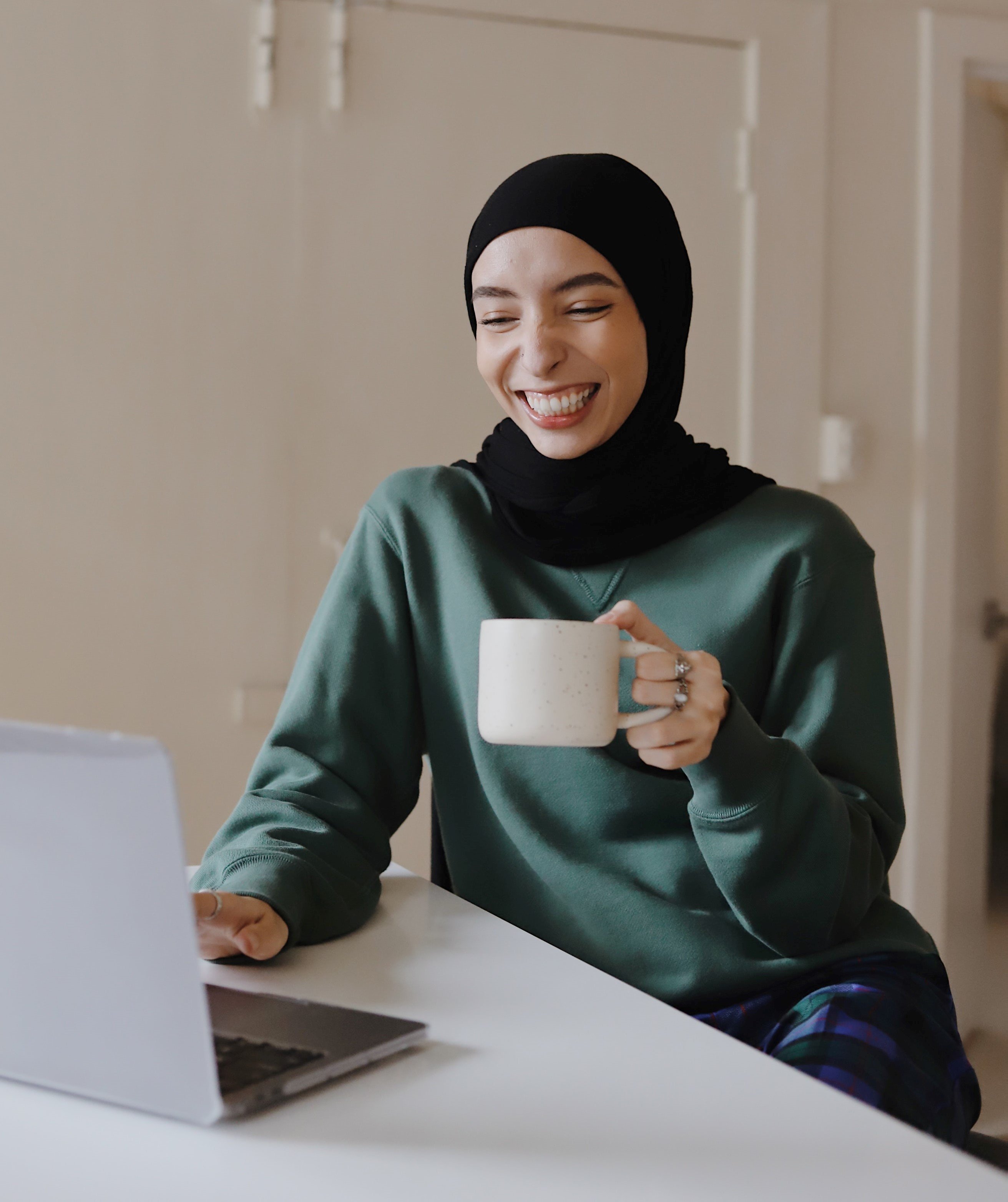